The HEROES sample (Verstappen et al. 2013, Allaert et al. 2015, Mosenkov et al. 2016) is a set of seven edge-on spiral galaxies. All of these galaxies have optical diameter of at least 4 arcmin, so that they are well-resolved, even at infrared and submm wavelengths. They were selected to have a clear and regulardust lane, and they have already been fitted with a radiative transfer code based on their optical and NIR data. All galaxies were observed with the Herschel Space Observatory, in five PACS and SPIRE bands at 100, 160, 250, 350 and 500 µm. The general goal of the HEROES project is to present a detailed, systematic and homogeneous study of the amount, spatial distribution and properties of the interstellar dust in these seven galaxies, and investigate the link between the dust component and stellar, gas and dark matter components 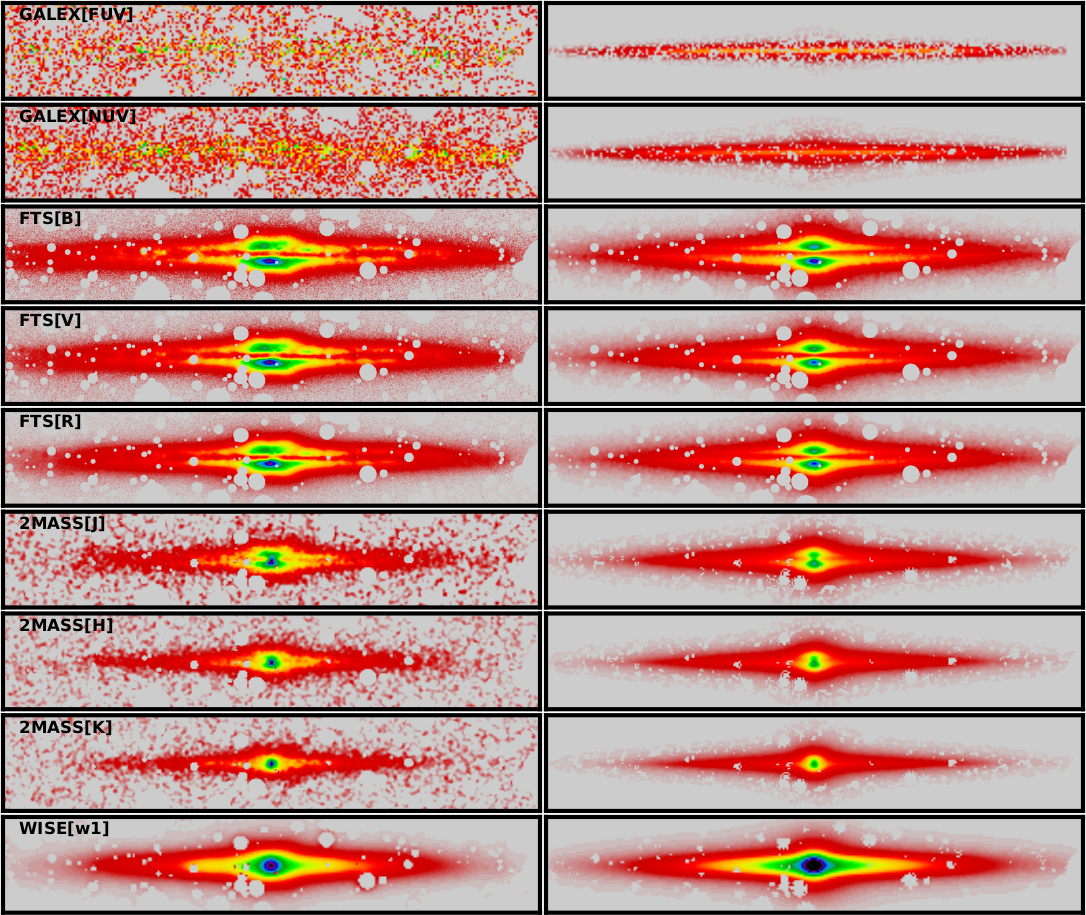 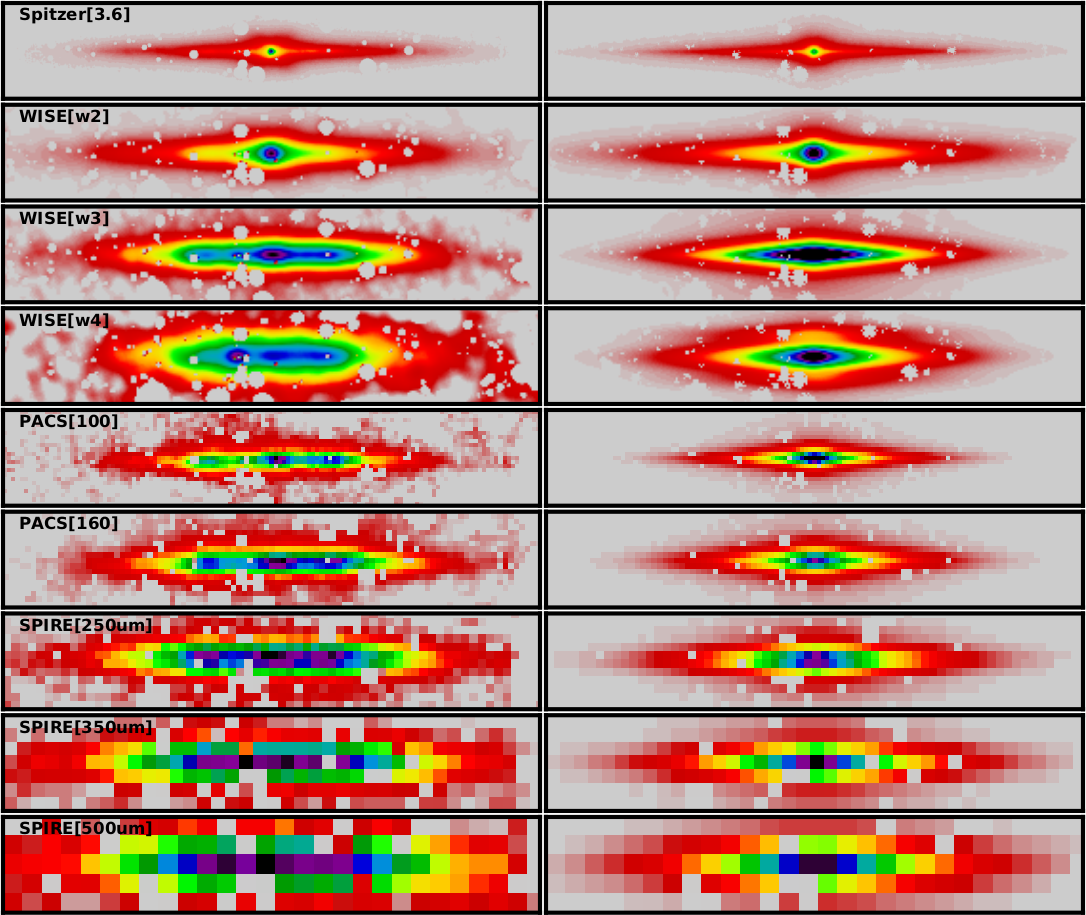